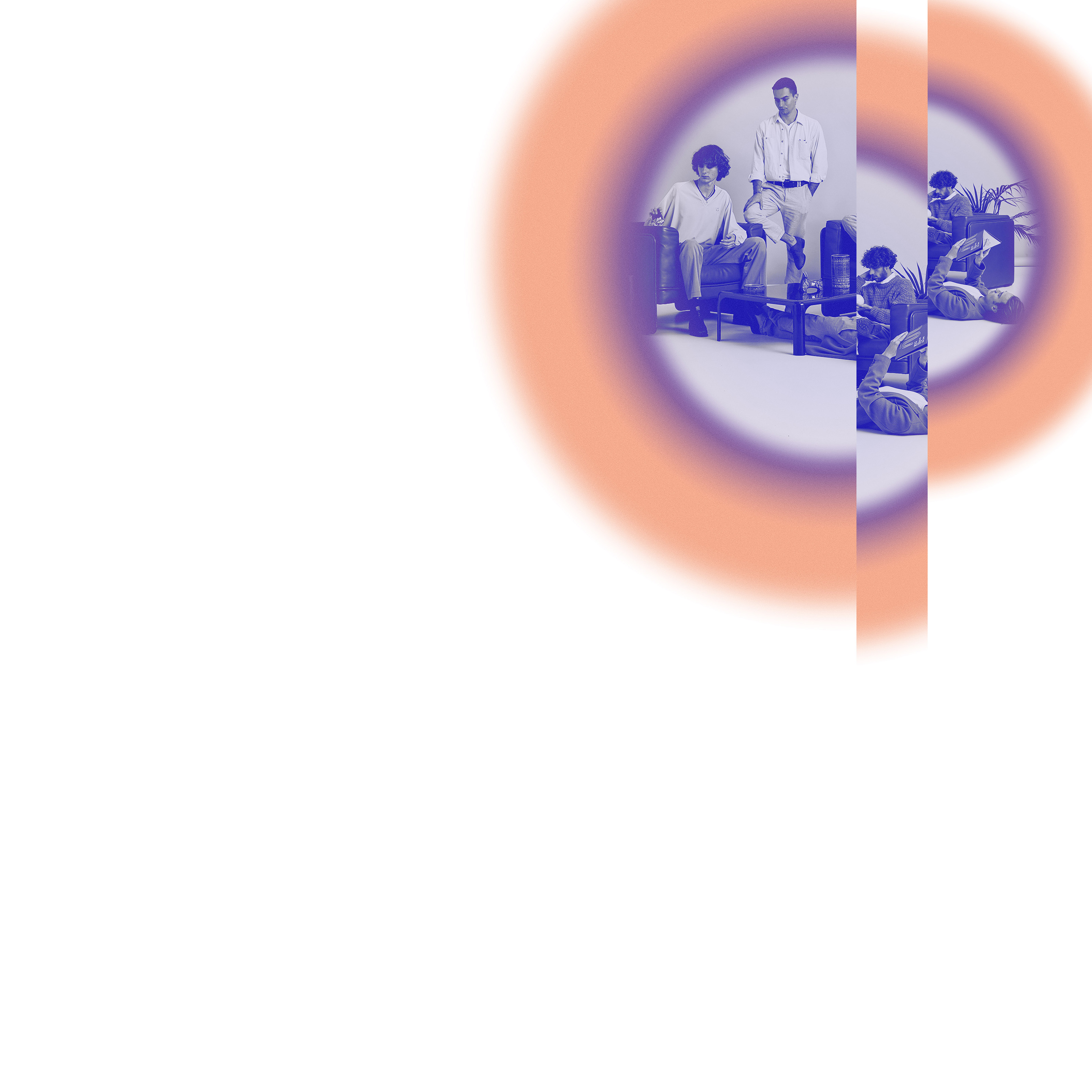 Tora are a 4-piece electronic band originating from Byron Bay, Australia. A group of multi-instrumentalists, songwriters and producers with a wide musical palette, the band originally formed in 2013 with early releases fusing unique and graceful vocals with smoothly layered production and instrumentation reminiscent of Radiohead and James Blake. Early single ‘Jaigantic’ was remixed by heralded LA-based producer Galimatias,which further boosted online activity for the band’s catalogue — a catalogue now in excess of 90 million streams of independently released music. In 2017 Tora released their debut album, ‘Take A Rest’ , which was added to high rotation on triple j and received acclaim from Elton John (Beats 1), Annie Mac (BBC Radio 1), BBC 6 Music, rotation on Germany’s Flux FM and Radio Eins, as well as being a favourite amongst global tastemakers such as Line of Best Fit, Indie Shuffle and Pigeons & Planes. Alongside spins from LA’s premiere radio outlet KCRW, the album united fans and tastemakers, and connected with all corners of the planet. After playing at Glastonbury, Splendour In The Grass, The Great Escape, Canadian Music Week, and also supporting artists like RÜFÜS DO SOL, SAFIA and Miami Horror, the release of ’Take A Rest’ saw Tora return to touring the world, supporting the likes of Oh Wonder (UK), as well as showcasing the album live in extensive jaunts through the UK, Europe and Australia and performing their own sold out shows in London, Amsterdam, Paris, Melbourne and at home in Byron Bay. Truly independent, and masters of their own creativity, Tora have spent the last two years travelling the world and working on new material, spending focussed time in London, LA, Berlin and Amsterdam writing, collaborating, learning and growing. It makes sense then that what follows is heavily influenced by life on the road, far away places and a sense of introspection. The fruits of this quiet dedication are clear, with now around 1 million monthly listeners on Spotify alone, the band has set up for themselves a beautiful platform to let their most recent creations fly.