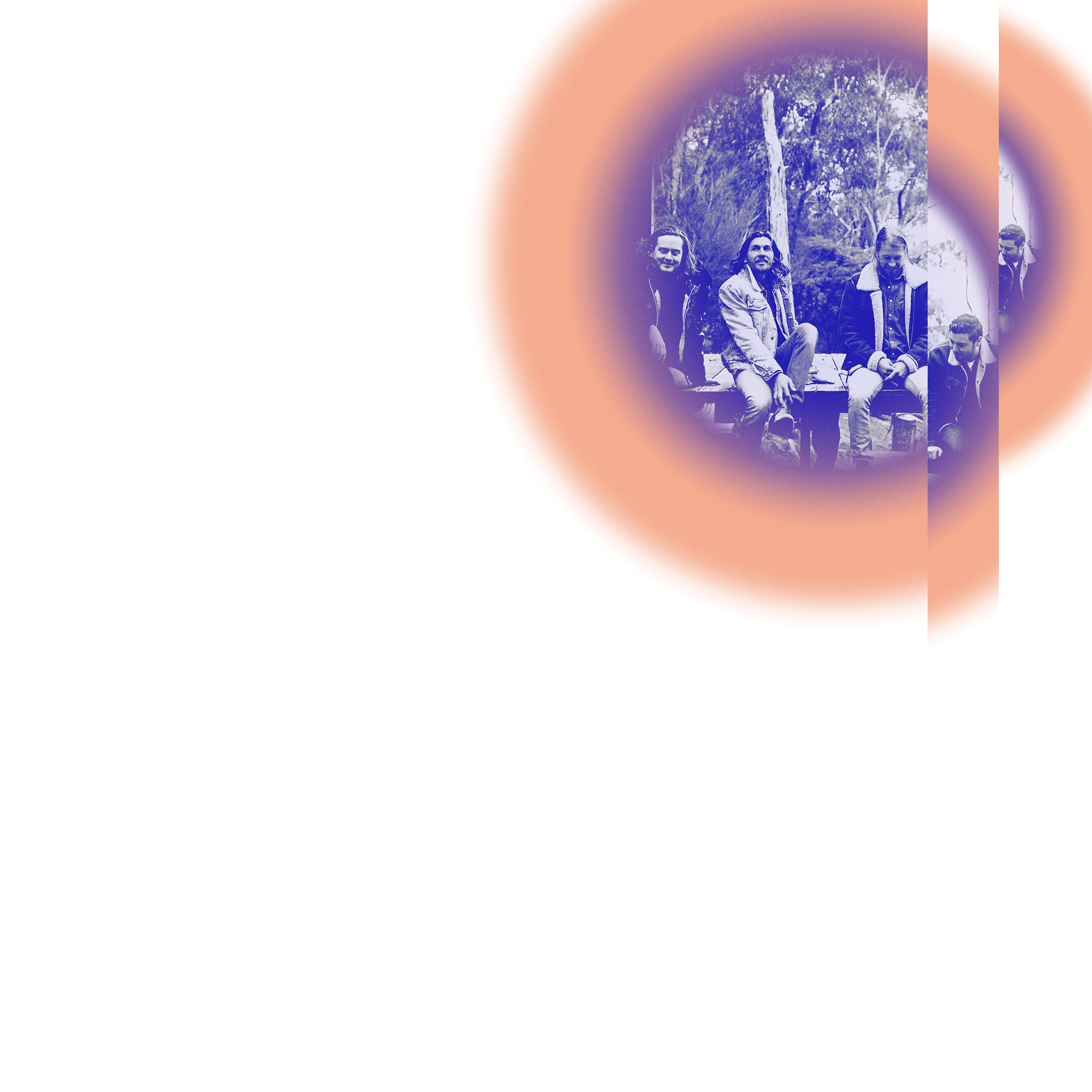 With its raw combination of soul and blues, The Teskey Brothers’ debut album Half Mile Harvest dropped last year and quickly gained the attention of old-school music fans everywhere. Initially released independently, the album’s success saw the band sign deals with Decca Records (UK / Europe) and eminent US indie label Glassnote (rest of the world). As a result Half Mile Harvest has been given a worldwide re-release with two new tracks added including the rolling soulful single “I Get Up”. The band, comprising of brothers Sam and Josh Teskey along with childhood friends Brendon Love and Liam Gough, have amassed a legion of fans in their hometown of Melbourne Australia and the word is spreading fast. Recent live highlights include appearances at Fuji Rock Festival in Japan, Bluesfest in Australia and Worldfest in California, as well as sold out headline shows in UK, USA, Japan and Australia. Onstage The Teskey Brothers are as tight as any in the game. Josh Teskey’s smoked whiskey vocals are captivating, while his brother Sam effortlessly throws down tasty blues licks over Brendon and Liam’s irresistible stripped-back groove. Audiences are awash with nostalgia and love for this new favourite with an old-school sound. The Teskey Brothers will return to Europe and UK in 2019 for their biggest headline tour to date including debut appearances in France, Belgium and Netherlands. The word is out about this rare musical gem so get in quick to avoid disappointment.