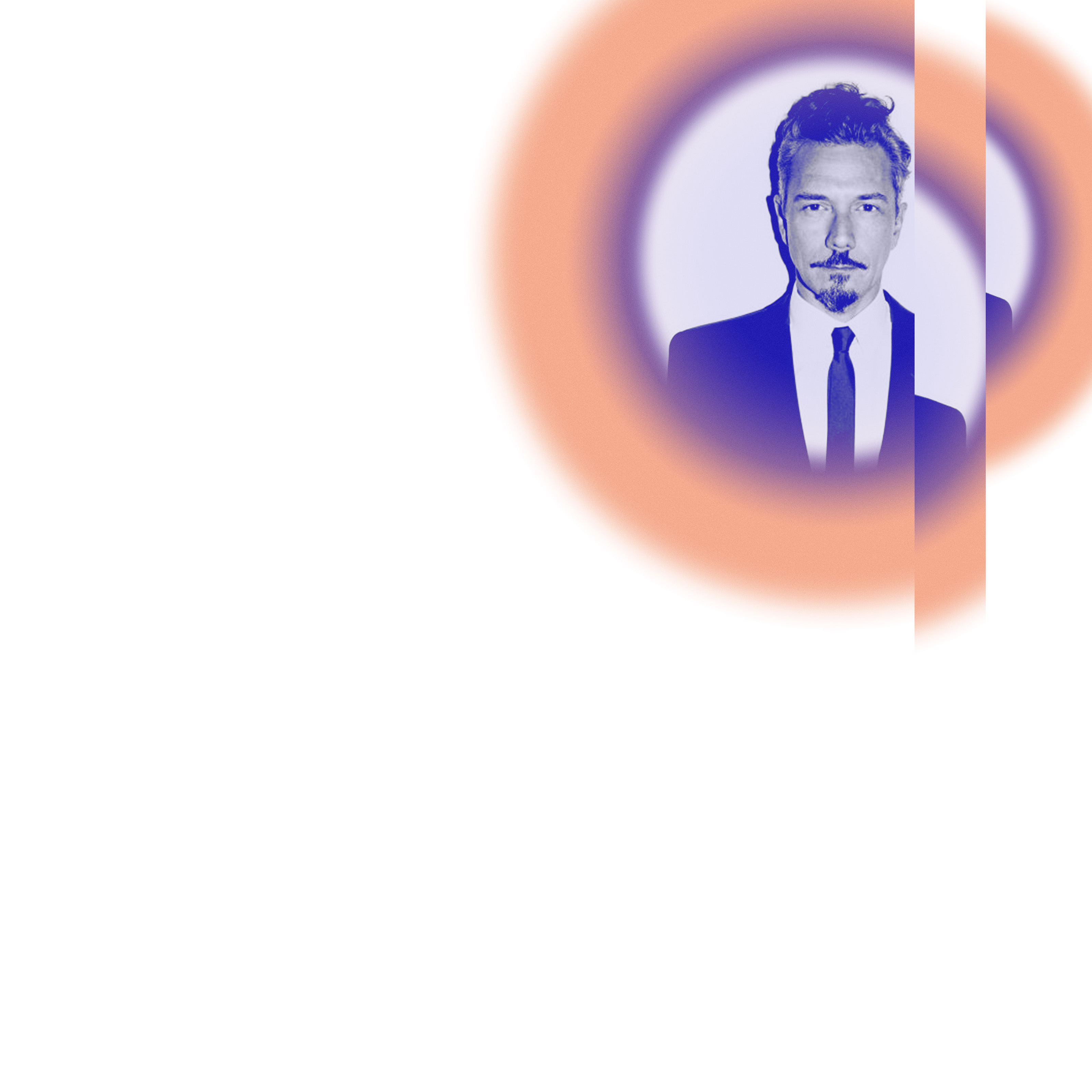 Whether with Kruder & Dorfmeister, Voom:Voom or his solo project Peace Orchestra — Peter is universally praised for being responsible for some of the finest electronic music in the last years. His DJ sets are legendary and noted for surprises far beyond what is expected of him. Being active as a DJ, producer and musician, he is definitely one of those emblematic names that lead a whole decade and inspire myriads of DJs, producers and clubbers all over the world. While he enjoys unprecedented success with Kruder & Dorfmeister and crossed into the platinum range (selling 1 million copies of the K&D Sessions album), he never lost track of the underground. Probably his stellar career would never have happened exactly this way if there wasn’t the other Kruder: the adventurous DJ, the deep producer, the challenging A&R at G-Stone, the producer behind DJ Hell’s highly acclaimed Teufelswerk album. Peter Kruder is all about forward vision and imagination to what the future may bring. Single minded, exact and ultra professional in all his work. Kruder’s recent solo material has been shared out evenly between International Deejay Gigolos, Macro and Compost. His release on DJ Hell’s long running label, the three track EP Wiener Festwochen has been released in 2014 — according to DJ Hell himself: the „Best single ever!“His great work Boxer 100 was released in October 2016 on the Cologne based Label Boxer Recordings, celebrating their release number 100 – including the tracks Ascend/Descend, The Sign and DumDaDuDap. Recently he released his 12” This is What U Get / Addicted To Ganjaproduced together with his Buddy Rodney Hunter on Compost Records.