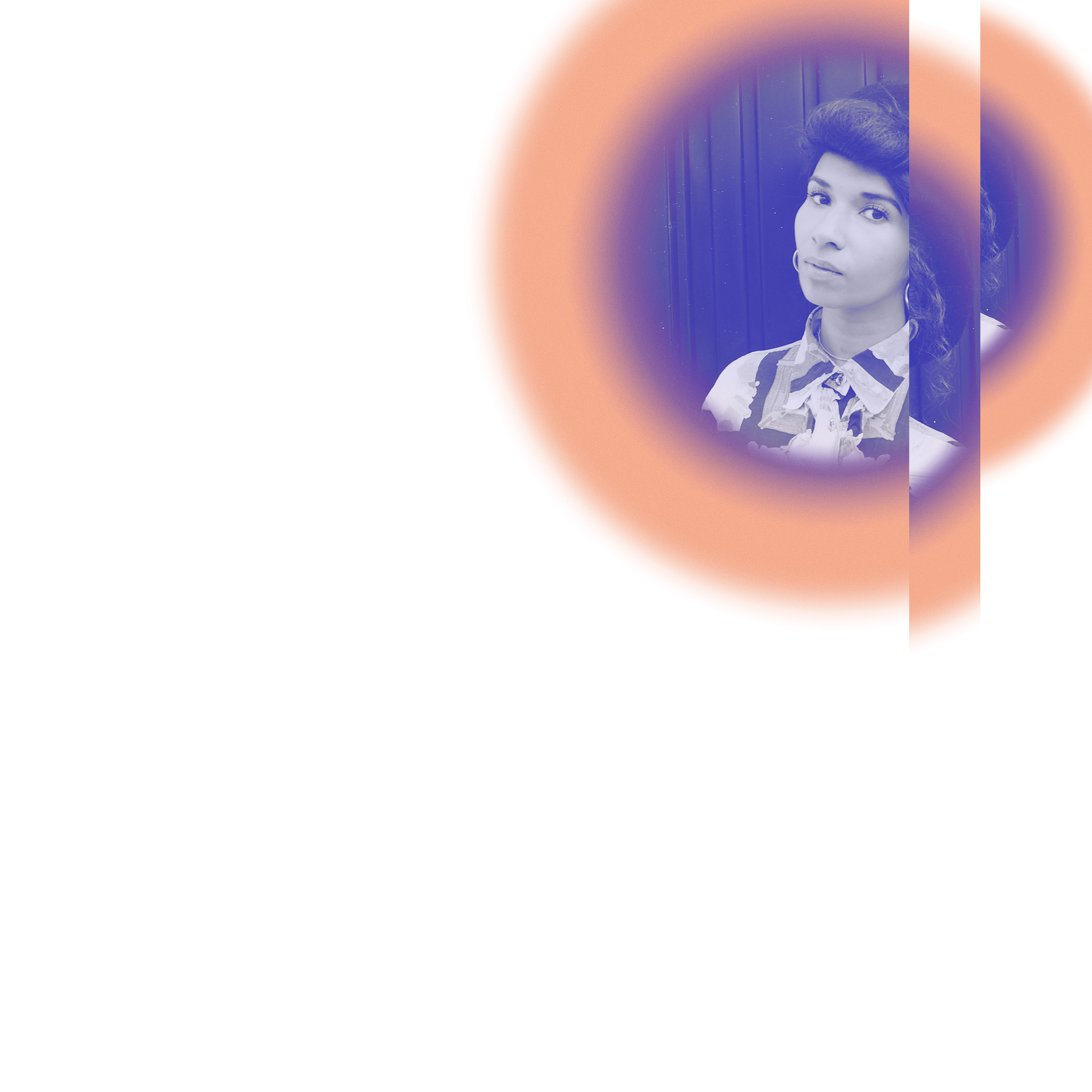 Many musicians like to speak of versatility, but Nabihah Iqbal has better grounds than most. She boasts an MPhil (focused on African history) from Cambridge, experience working in human rights law and a black belt in Karate. Formerly known as Throwing Shade, she’s ditched that moniker to embrace the name she was born with. Readying her debut album for Ninja Tune, “Weighing of the Heart” is a big statement in two ways: first, because she’s taken her real name to stand proudly as a female British Asian artists making music and, secondly, because she’s moved her music in a bolder, more expansive direction. Beginning her studies at London’s SOAS (School of Oriental and African Studies) at 18, it was seeing a performance on the Kora, a West African harp, which would serve as a pivotal moment. “It had such an impact on me. I had to find out more about it, so I managed to change my degree last minute, to a joint honours in History and Ethnomusicology”, she remembers. Switching degrees to one with a focus on Ethnomusicology, she recounts, “I was suddenly learning about Turkish, Indian and Thai music”. After getting a first in her undergrad degree, she went on to study a postgraduate MPhil at Cambridge focused on South African history. She then moved back to London, where she did a law conversion degree, and then the Bar. She moved to South Africa on a law placement, where – as well as learning to practice human rights law – she was getting involved in throwing parties and making music for the first time. Experimenting with some basic equipment, she recorded what would become 2013’s “Mystic Places” EP for Kassem Mosse’s Ominira label. Not long after, other labels came calling. She had a 12” on Happy Skull, plus two outings on No Pain In Pop, the experimentally-inclined imprint who’ve also released the likes of Karen Gwyer and Forest Swords. And in 2015, she released the “House Of Silk” EP on Ninja Tune: her first release for the ‘90s-born, Coldcut-founded label, it saw dance production weaved through with an alt-pop sensibility. Now in 2017, she readies to release her debut full-length “Weighing of the Heart”. The title alludes to ancient Egyptian beliefs about the judgment of someone who has passed away – upon death, one’s heart would be weighed against a feather to determine whether it was in balance with the universe, and only then could a person proceed into the afterlife. Making her first long-player with this concept in mind, she’s taken her sound in a different direction, with more focus on live instruments. Charting the waters where dance music and pop meet, she melds moody, propulsive basslines with shimmering synth atmospheres. Recorded in her studio space (hired with support from the PRS Foundation), it’s the product of self-directed, freely-evolving recording sessions; with a more confident, inclusive approach to her influences, it’s a complete picture of where Nabihah stands as an artist. Nabihah approached the recording sessions with an open mind, playing all of the parts on the album herself: playing keys and synths, drums and penning the lyrics. A notable addition is the guitar, too which she’d been increasingly incorporating into her live shows. Often fed through coarse distortion and heavy effects, it provides a counterbalance to the soft-focus, hazy aura which prevails across the record. The entire recording process was an engrossing, multi-sensory experience for Nabihah, inextricably linked to a particular Japanese incense which she would burn after late nights in the studio. Its scent has become a reflection of the feelings in the music for her and will be sold on her webstore. The album was mixed by Studio 13’s Stephen Sedgwick, who works closely with Damon Albarn and who mixed the most recent Gorillaz album ‘Humanz’. It was mastered by John Davis at Metropolis. It arrives after a good few years of steady-building momentum. Since 2013, she’s held a bi-weekly show on NTS where – influenced by those formative experiences at SOAS – she explores music from different parts of the world. And in 2015 she hosted a four-part series ‘Relocate’, for i-D Magazine and Volkswagen, which looked at the reality of what it’s like to move abroad. She’s collaborated with Chinese artist Zhang Ding, been commissioned by Tate to compose music for the Turner Prize and collaborated with Wolfgang Tillmans as part of his Tate Modern exhibition. She’s also performed at both the Tate Modern and Tate Britain, as well as the Institute of Contemporary Arts. Plus, she took part in a group performance as part of the Barbican’s Basquiat retrospective. At a time when dance music is embracing cross-pollination and eclecticism more than ever before, it’s a prime moment for Nabihah’s increasingly all-embracing approach. Re-connecting the worlds of introspective, innovative guitar bands with the rhythms and club-born structures of dance music, there’s a wealth of different tangents she’s managed to unpack. Informed by a well-traveled (and well-researched) perspective on music, she finds whole, uncovered pathways left to explore.