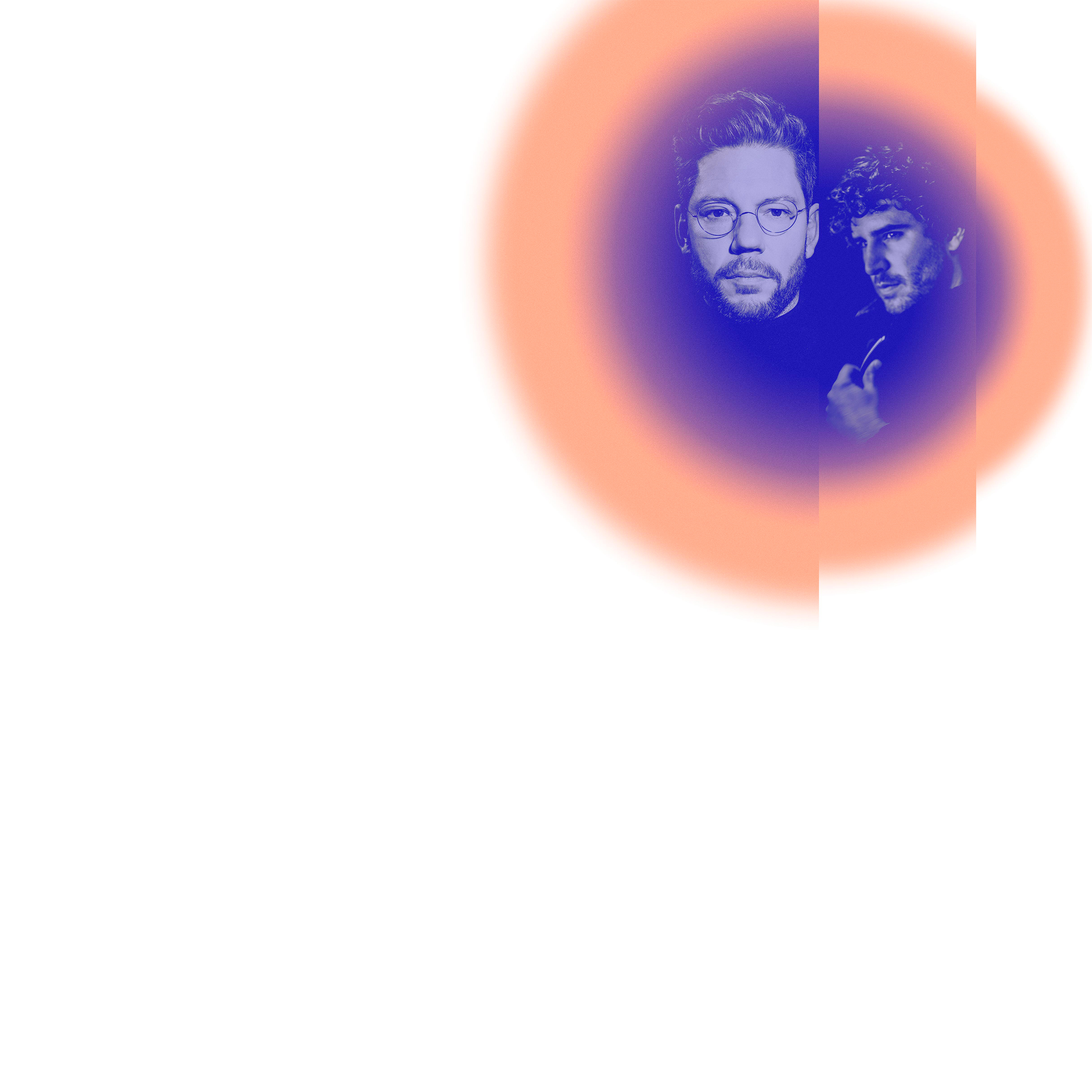 Mathew Jonson really is one of a kind. He’s developed one of the most distinctive voices in electronic dance music: when you hear one of Jonson’s tracks, you almost immediately know it’s his. And yet there’s no mistaking any given track for another. His music offers a rare fusion of populist intensities and nuanced musicality. With a keen understanding for the needs of the dance floor and the universal laws of house and techno, he’s thrown out the rule book time and time again, sneaking tricks learned from electro and even drum’n’bass into minimal clubs, and loading up his B-sides with tracks that do what they damned well please. (No kick drum? No problem.) His standards for sound and presentation are exacting. Both on stage and in the studio, Jonson’s fealty to analog equipment and real-time playing; as opposed to mere layback-serves as a standard bearer for a kind of electronic music that goes way beyond the drag ‘n’ drop world of digital composition. Jonson has always been eager to get his hands dirty, and the music reflects that in gnarled bass sequences and long, intuitive lines. His sounds have serious teeth.

Âme’s singularity is derived from their strata – a catacomb of Frank Wiedemann and Kristian Beyer’s symbiotic relationship. In partnership, their dual counterparts are identified as part of their artistry: Frank the composer or creative engine behind the live act and Kristian, the explorer as DJ – each of his marathon sets a voyage and vision. Together their output is a synthesis in melodies, rhythms and arrangements that only an honest, working kinship can cultivate. Their label Innervisions is metamorphic of their expression and powers combined. From influence to influential, shared interests became a label, to publishing house, to the mythological Lost in A Moment parties, to a shop and distribution company in Berlin under Muting the Noise and booking agency, Temporary Secretary.