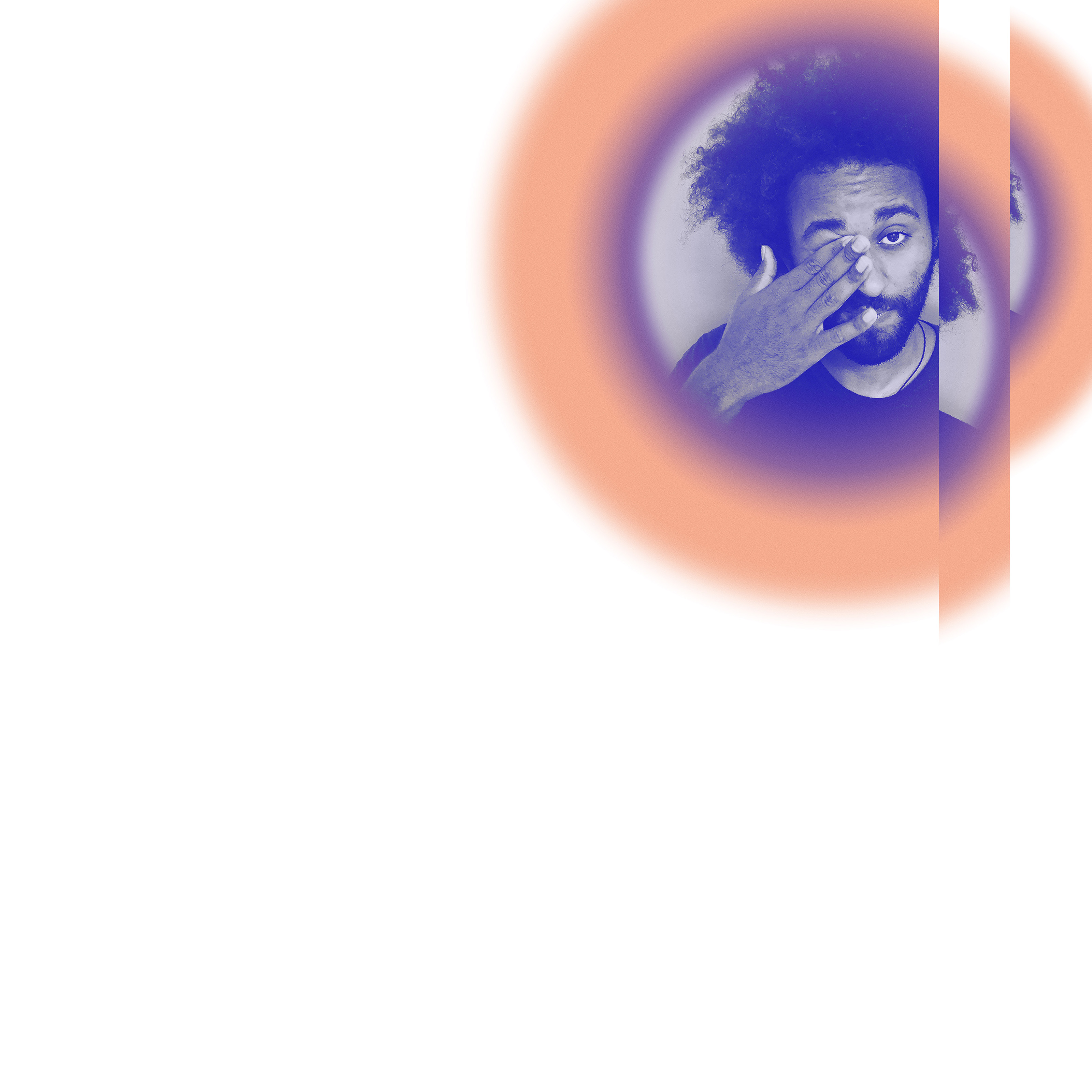 Jimi Jules is a very unique character in the electronic music scene. As a multi-instrumentalist and graduated school musician he has more to offer than the standard four to floor sound. Jimi Jules is deeply dedicated to the house and techno scene and in the same time he likes the intimacy of a studio session, working alone or with other producers and musicians to discover new forms of music and energy. Since Jimi Jules completed his master’s degree in music at the University of Arts in Zurich, the descendant from a tribe of Caribbean voodoo-sorcerers and a Swiss farmer and musician’s family has come a long way. He landed his first #1 hit “Pushing On” in 2013, became resident DJ at the renowned Watergate Club in Berlin as well as in Zurich’s techno snake pits Hive and Zukunft, kicked off a frisky side project together with his partner in crime Kalabrese called “Jules et Spatz” and started hosting the weekly radio show “Wolt” on Radio Ibiza Sonica. After releases on Objectivity and Watergate Records his much-anticipated single “Lost Love” followed on Zukunft Records . With its cinematic mood the single gave a first taste of what one could expect from his soon after following, astronomic first long player “Equinox”: Colorful moods, hypnotic vibrations, staggering beats and organic sounds — which were exclusively recorded by the charismatic multi-instrumentalist himself. With “Equinox” Jimi Jules has been putting out a massive load of spiritual and romantic energy into the universe and thereby proved his exceptional skills as a producer.