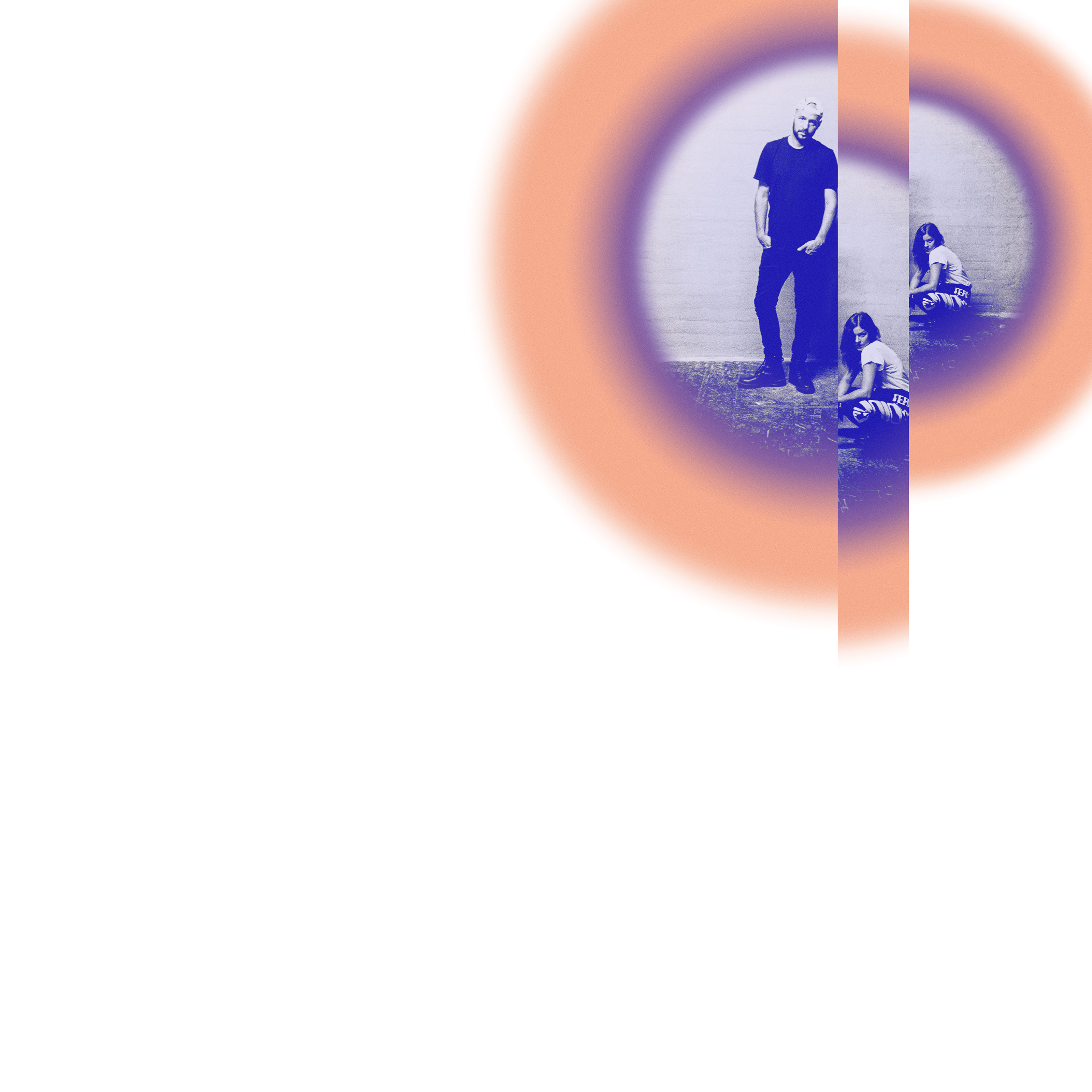 Europe’s most exciting electronic musicians are a duo called HVOB. Based in Vienna, they are conquering the world of electronic music. The two musicians behind HVOB are Anna Müller and Paul Wallner. Anna Müller composes, produces and also provides the captivating, hypnotic vocals. Final production of the tracks is done in collaboration with Paul Wallner in his Vienna studio. Together they are responsible for creating the unique sound of HVOB. The success of their album “Silk” was followed by sell-out tours of America, Australia, Africa, Asia and Europe, gigs at Burning Man and Fuji Rock Japan, as well as headline appearances at Sonar in Barcelona, Clockenflap in Hong Kong and the Fusion Festival. The interdisciplinary art project – prompting an invitation to perform a Boiler Room set, touted by American Thump magazine as a contender for an “Album of the Year” – is a perennial headliner on influential blogs and media such as XLR8R, Resident Advisor, i-D and ARTE.