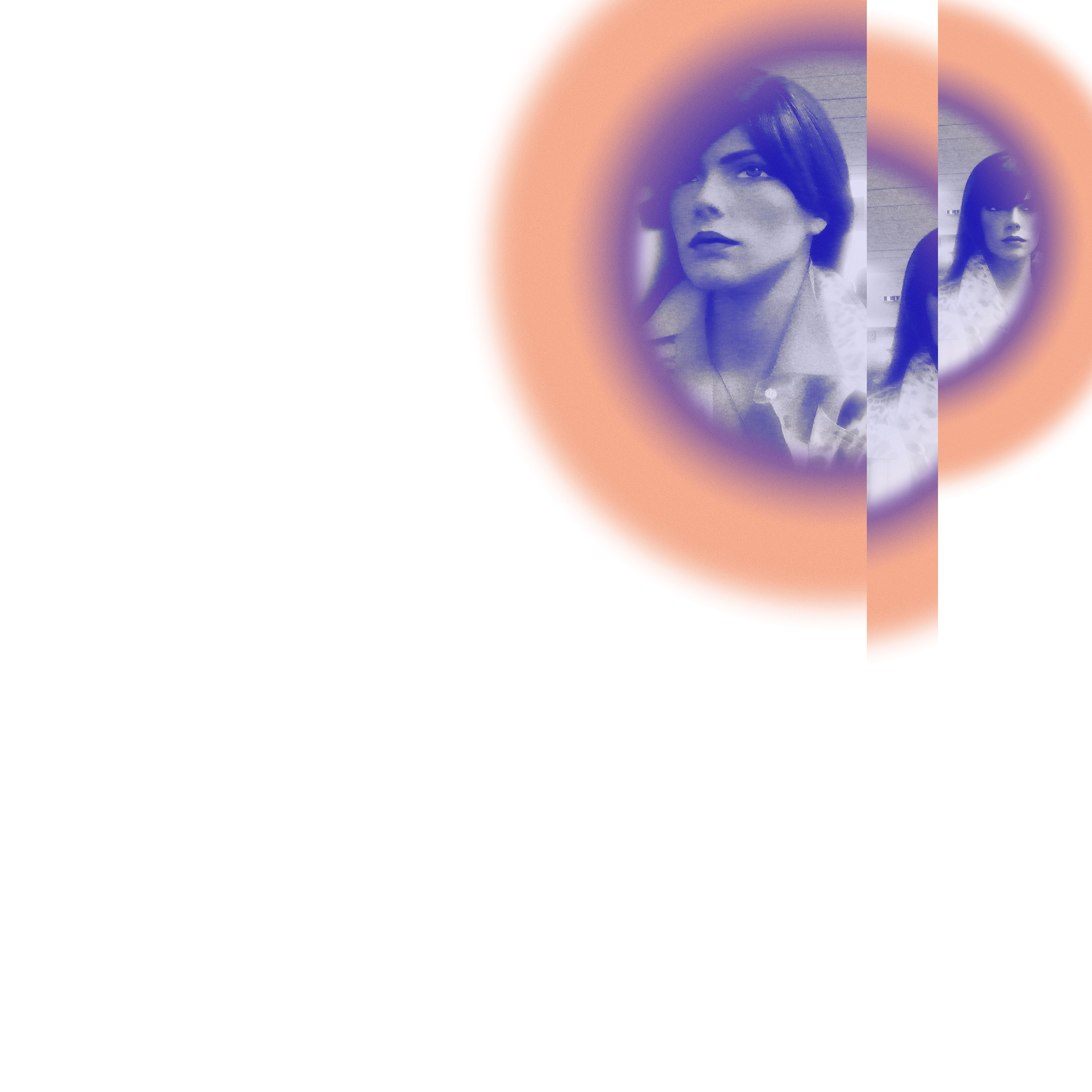 A brief history of Fred und Luna
Having previously released the EP “Glück auf” on the Scottish label Optimo Music and being remixed by Prins Thomas for the Berlin label Innervisions, the year 2017 saw Fred und Luna feature their debut album “Im Klanggarten” on Frank Wiedemann’s (Âme, Howling) newly-founded label Bigamo Musik. After the first editions of both the EP and LP being sold out quick, live shows in Germany, France and England followed as well as remixes for Peter Pardeike (Connaisseur Recordings) and a common release with Trikk on Innervisions, among others. A team-up with Achim Treu (UFO Hawaii) resulted in several remixes for international musicians.

On tour with Fred und Luna (The Luna principle)
On live shows, Fred und Luna are represented by Rainer Buchmüller/Sugar Ray Buckmiller as FRED and a LUNA spontaneously chosen from local musicians, friends or someone from the audience, making every show a surprise and a unique performance. Previous Lunas include keyboard players, drummers, DJs, guitarists, rappers, poets, saxophonists, trumpeters, violinists, complete bands, a musical saw player, an opera singer and many more. Watch out: The next Luna could be you!