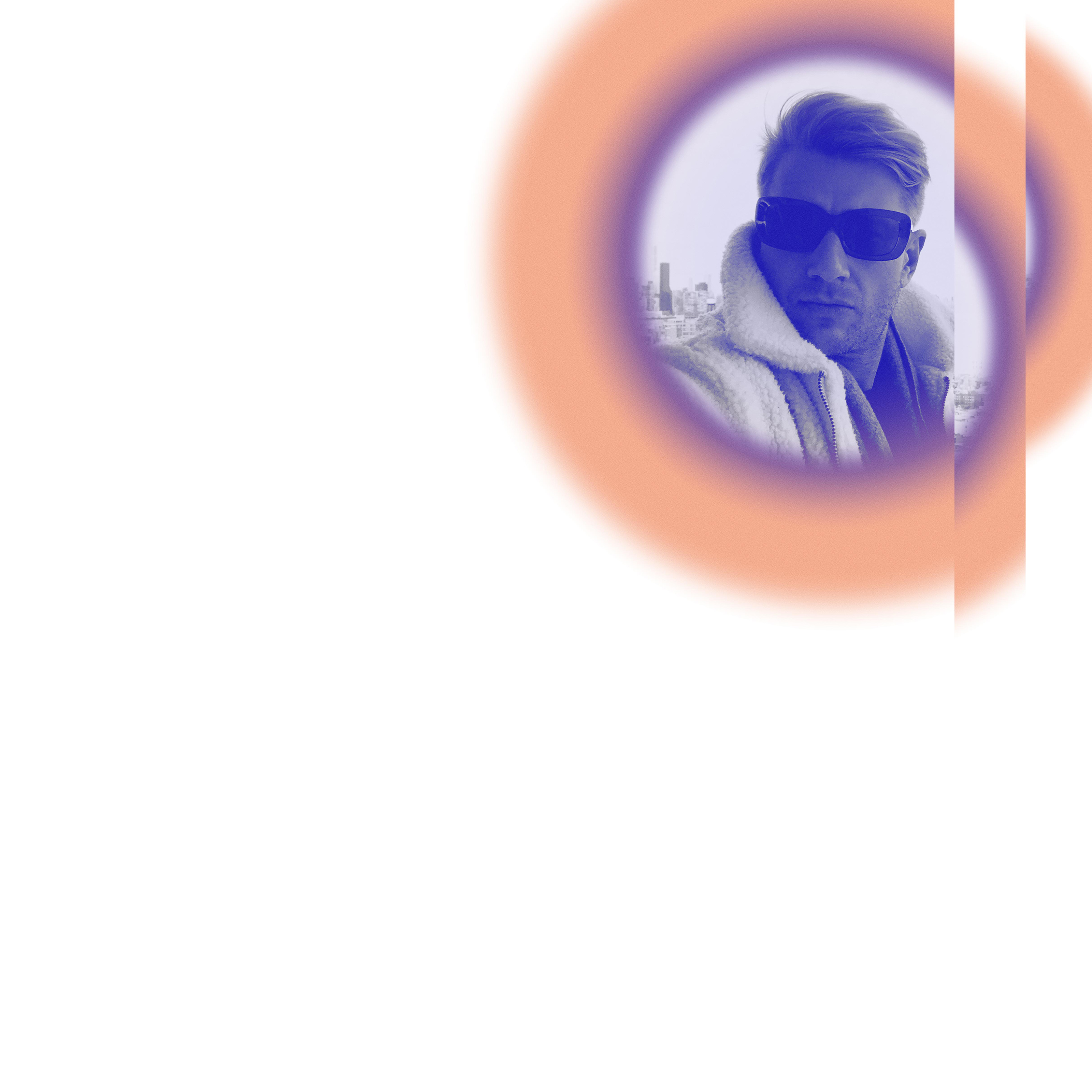 The last time Axel Boman had his biography written for him, he had just graduated from the Red Bull Music Academy, released his Purple Drank EP on DJ Koze’s Pampa label and was looking forward to releases on Permanent Vacation, Moodmusic and Hypercolour. The future looked promising. With hindsight, this optimism of the future seems a touch naive as over the past 5 years, the Swedish bundle of joy has joined the ranks of the most in demand DJ’s in house music – touring internationally at a head-spinning rate. You can find him on the cover of magazines, headlining any venue worth their salt and creeping up festival billings – not because his name starts with an ‘A’. This rise in popularity could be down to his dashing good looks or smiley personality. Or it could be down to his highly esteemed label, Studio Barnhus (he co-runs with Kornel Kovacs and Pedrodollar) which has been responsible for presenting the most exciting house music around today by the likes of boy wonder, Baba Stiltz, Usio and the three label-head’s themselves. Barnhus was also the perfect home for Axel’s celebrated debut album, Family Vacation in 2014. But the rise of Axel’s popularity is more likely to be down to his impressive work ethic – as he manages to tread the difficult line of extensive touring with a prolific release schedule. He has contributed mixes to most respected outlets – XLR8R, Dekmantel, Boiler Room, etc and is a regular visitor to Tim Sweeney’s esteemed Beats In Space show. His earlier contribution to Pampa Records was followed up in 2015 by one of the biggest releases of his career to date – the massive “1979 / Nokturn”, which was well received across the board and was even nominated as track of the year by Gilles Peterson. His current biographer has gotten this far without even getting to Man Tear (his DFA collaboration with Petter) or his work as 1/2 of Talaboman – his work with John Talabot is one of the most exciting collaborations in the game. Their album, The Night Land, came out in Spring 2017.